Adoption became a formal legal process rather than just an informal practice back in the 1850s. For well over a century, adoption has changed, evolved, and grown more complicated. Today, about 135,000 children are adopted every year in the United States. With a heart as big as the Pacific Ocean it borders, the state of California leads the nation in adoptions, and adoption lawyers can help. Legally speaking, there are four distinct types of adoption:

HOW DO DOMESTIC ADOPTIONS WORK IN CALIFORNIA?

Independent adoptions account for about 85 percent of the newborn children adopted in California. The remaining newborn adoptions are handled through public or private adoption agencies. Public agencies generally seek to place children who are already in state custody and usually living temporarily in a foster home. Often these children are older, but in some cases they are newborns. Private agencies work primarily with newborn children but may also seek to place older children.

IN WHAT WAYS ARE INDEPENDENT ADOPTIONS AND AGENCY ADOPTIONS DIFFERENT?

An adoption agency must be licensed by the state. Parents seeking to adopt through an agency must independently verify that the agency is licensed in the state of California as an adoption agency. Agencies must conduct a “home study” before prospective parents can adopt a child. For the first six months, the placement is on a trial basis, and the agency monitors and assesses the placement. After six months, the agency may recommend that the court approve the adoption request.

Typically in an adoption agency’s home study, the prospective parents are fingerprinted and matched against the state’s child abuse and criminal records; asked for letters of reference; and must demonstrate a willingness and readiness to make the necessary sacrifices and adjustments needed to provide an adopted child with a loving and secure home and family. If there are no complications or disputes, the adoption is usually approved in a single short hearing.

Independent adoptions are slightly different from agency adoptions. Because the biological mother subjectively chooses the adoptive parents, the pre-placement home study is not required when both the birth parents and adoptive parents are state of California residents. However, just like agency adoptions, the first six months of placement is a trial period, typically supervised by the California Department of Social Services.

WHAT DO CALIFORNIA ADOPTION LAWS REQUIRE?

State law requires that a birth parent placing a child for adoption must sign “relinquishment” papers witnessed by a licensed social worker and two other witnesses. Most adoptions are successful. Birth parents rarely change their minds because comprehensive adoption counseling is offered before any legal actions are taken. When birth fathers do not actively dispute an adoption – or simply cannot be located – California law allows for the termination of their parental rights.

In Southern California, the fees for an experienced Orange County family law attorney will depend upon the specific legal services that are needed and the difficulty of the adoption. Fees for pre-adoption counseling are usually about $750. Private adoption agencies, however, can charge whatever they feel is proper for their services, while public agencies charge either nothing or a simple processing fee usually under $500. The state helps with public agency adoptions for kids who alternatively wouldn’t have a permanent home and family.

HOW DOES STEP-PARENT ADOPTION WORK?

Like independent adoptions, a pre-placement home study is not required for a step-parent adoption. However, just like agency adoptions, the first six months is a trial placement period, supervised by the county, with a fee under $1,000. Both birth parents – if both are alive and can be located – must consent to the new arrangement. Step-parents seeking to adopt are required to complete a complicated series of forms and legal documents, and they may need the advice and insights of an experienced family law attorney.

WHAT ABOUT INTERNATIONAL ADOPTION AND ADULT ADOPTION?

In most cases, the adoption of an adult in the state of California requires no home study, and in most cases, the consent of neither birth parent is required. An adult adoption is simply the mutual private choice of the adults involved. In Southern California, adult adoptions can be handled – and explained in more detail – by an experienced Orange County adoption attorney. Families adopting an adult often need legal advice regarding matters like disability benefits and probate law. Adopting can be complicated in California, so it’s imperative for prospective parents to seek an adoption attorney’s counsel at the very beginning of the adoption process. 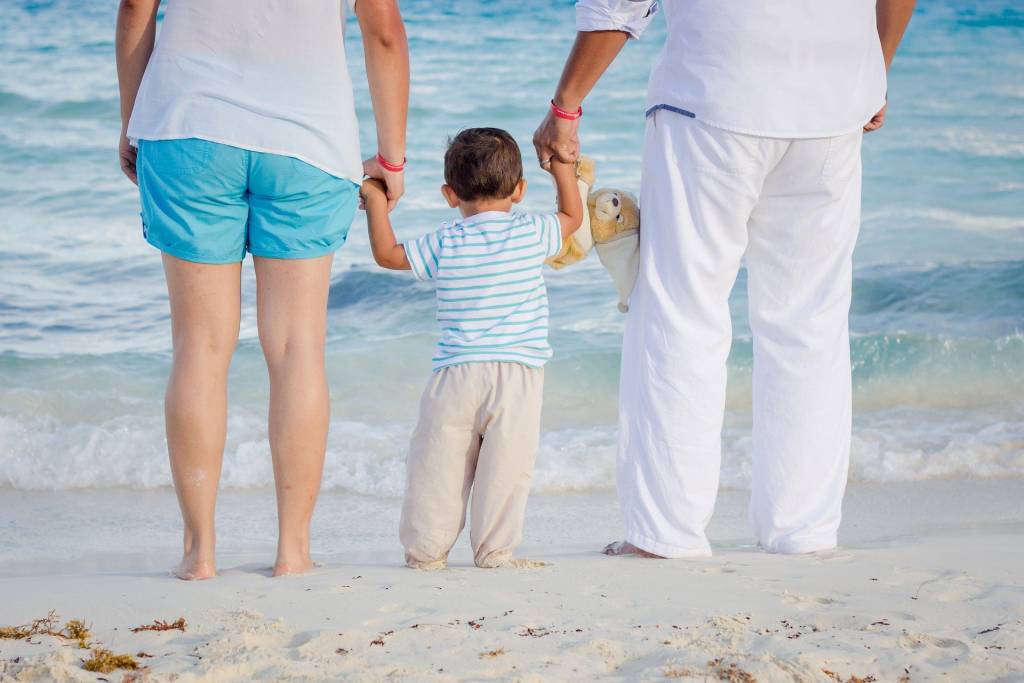 How Do I Know If I Might be Eligible to Adopt in California?