Do Grandparents Have Visitation Rights After a Divorce?

Most people don’t think of grandparents’ rights during their divorce case. They’re usually engrossed with many other issues, that these rights are easily overlooked. Yet, grandparents are an integral part of most families.

Not only do they provide that extra sense of community, they often carry out childcare activities. Also, they provide the sorely needed emotional support whenever necessary, as well as offer invaluable counsel when required.

Grandparents who are well-off also tend to take care of certain financial responsibilities in their extended families. So, overall, grandparents may not necessarily parent their grandchildren, but they play significant influential roles.

Which is why our Newport Beach grandparents’ attorneys at Sarieh Law Offices are keen to represent grandparents who feel cut off from their grandchildren’s lives.

Yes, the state of California, and by extension, city of Newport Beach recognize the importance of grandparents and the roles the play in their grandchildren’s lives. However, the courts are not compelled to approve visitation rights in a manner similar to that of the parents.

But, it does try to encourage and nurture the relationship between these generations by giving grandparents legal visitation rights when necessary. The courts typically do this because the interest of the child is its first priority.

So, if there’s the perception that the grandparent’s presence in the grandchild’s life will be beneficial, they’ll approve the visitation rights. The courts do their best to encourage stability in a child’s life.

So, even if the rift between both parents causes them to separate, the courts often hope that the presence of grandparents will provide some semblance of stability for the grandchild.

When Do the Grandparents’ Rights Become Active?

California’s laws to not encourage the assertion of grandparents’ visitation rights when the parents of the child are legally married. But, the laws may favor the grandparent if the circumstances permit. The courts will consider and approve a grandparent’s visitation rights if one or more of the following scenarios occur: 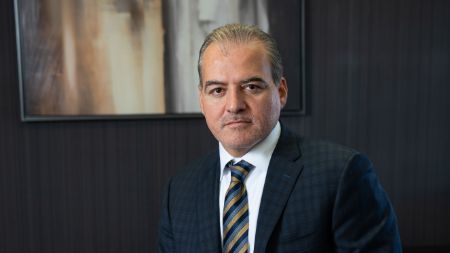 These conditions can often be hard to navigate, which makes the process quite tricky. Which is why you need a highly competent and experienced Newport Beach family attorney to help ensure that your rights as a grandparent are approved when necessary.

At Sarieh Law, our attorneys have a lot of experience helping grandparents get their visitation rights when necessary. Call us today on (949)-542-6209 to assess your case. 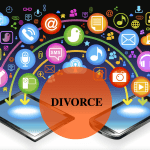 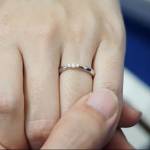 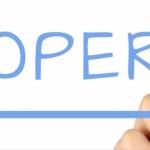 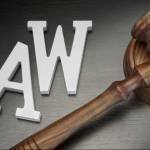