Common law marriage exists in some form in sixteen states.  Common law marriage occurs under state law without ceremony or legal formality.  However, state laws recognize the marriage as valid through other factors.  While factors may vary somewhat from state to state, general requirements include:

Since that time, various cases have emerged in California courts that sought rights to equal division of property based on contracts between cohabiting couples.  A study published in the William & Mary Journal of Women and the Law describes the legal nuances of attempts to indirectly establish common law marriage in California.

California courts have swung both directions with some rulings tending toward common law marriage rights and then appeals to higher courts rejecting the notion.

Precedent-setting cases that influenced courts’ views on property rights were the 1932 Meraviglia v. Trutalli case, where the California Supreme Court upheld Meraviglia’s claim to half of the property based on her monetary contribution to the property and their agreement to hold property jointly.  The Family Law Act that established no-fault divorce in California stated that concepts of guilt and punishment were no longer relevant in determining family property rights whether there be a legal marriage or not.

However, in a 1976 landmark case, Marvin v. Marvin, involving actor Lee Marvin and his co-habitant Michelle Triola Marvin, the California Supreme Court ruled that the Family Law Act did not govern property division in a non-marital relationship.  It established that courts could only base property division on contracts between non-marital partners and contracts could not be based on meretricious (prostitution-related) sexual services. 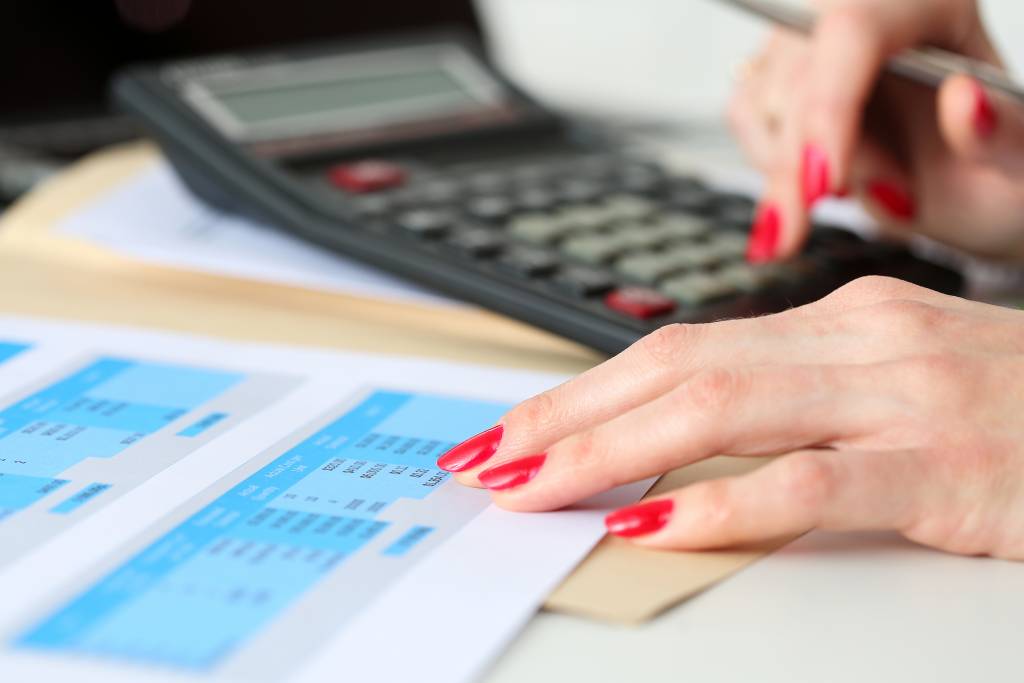 The Risks of a Pro Se Divorce

What if a Domestic Violence Restraining Order is Granted Against Me?