Couples often move from state to state during marriage, and such moves can complicate the divorce process.  Eventually, they may end up with real estate property in more than one state.  Some states, such as California have community property laws where courts divide marital property 50/50 during divorce.  Other states base property division on equitable distribution, which divides property between spouses fairly, but not necessarily equally.  So which jurisdiction prevails when dividing property that is owned in more than one state?

In California, this issue is addressed as quasi-marital property. California Family Code section 125 defines quasi-community property as all real or personal property, wherever situated, as property acquired—

In other words, California courts can divide your property according to California’s community property laws when during marriage you acquire property in other states that use equitable distribution.  Of course, you must file for divorce in California and must meet California residency requirements to file for divorce.

Gifts Acquired During the Marriage 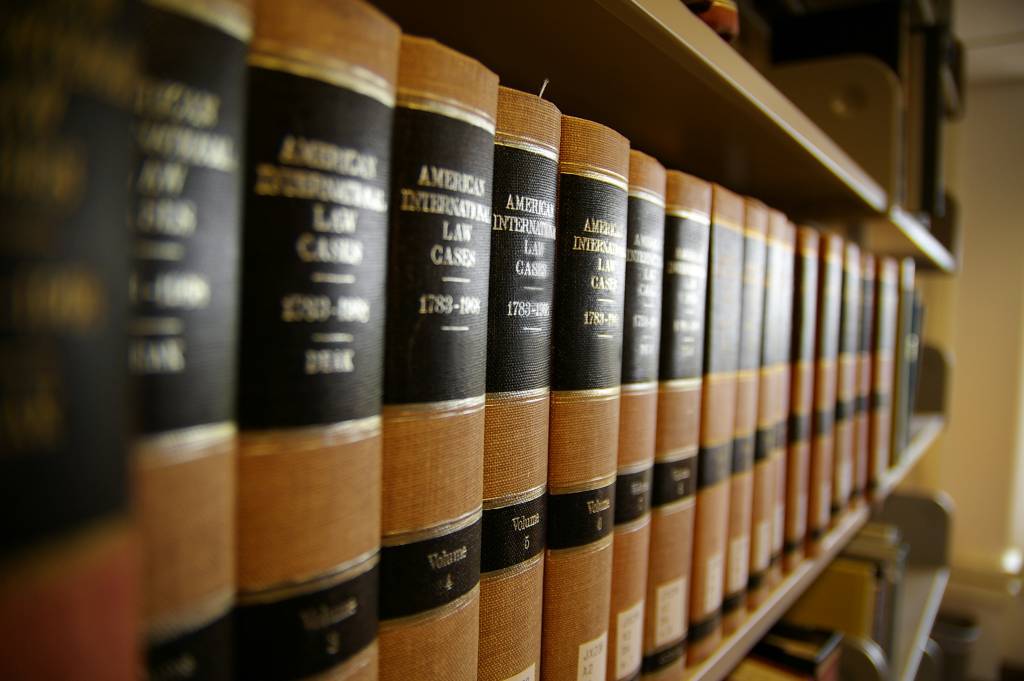