Our Orange County child custody lawyers know that divorce is, by its very nature, painful. A contentious divorce can translate into a contentious custody battle. While some parents seek sole custody because they truly believe it is in the best interests of their children, others seek sole custody out of revenge over the divorce. There are a variety of other motives involved for a parent who seeks sole custody, however before you decide this is the best course of action you need to do some soul-searching. In some instances, gaining sole custody of the children can come at a steep price for children and parents.

California courts generally use standards that are based on the best interests of the child when making the determination of custody. Barring extreme circumstances, even when sole custody is awarded to one parent, the other will be granted some level of visitation. Because of this, fighting for sole custody without a compelling reason could be a lengthy and expensive process. Although some parents seek sole custody under the belief they will receive more child support, California has a specific formula for determining child support based on the custody arrangement and financial considerations.

Some believe that parents with sole custody will have a closer bond with their children. While this can be true in some instances, it can be difficult and stressful to be, essentially, a single parent. The parent with sole custody likely lacks support from the other parent, is under pressure constantly from busy schedules, and risks the resentment of the children if they want to spend more time with the other parent. Barring abuse from the other parent, it is almost always more beneficial for children to have close contact with both parents. Scientific research reports that children in sole custody arrangements may become alienated from the non-custodial parent and this alienation can lead to depression or negative behavior.

If you are uncertain about what type of custody you should file for, it can be beneficial to speak with an experienced divorce attorney with an extensive background in all aspects of California family law. 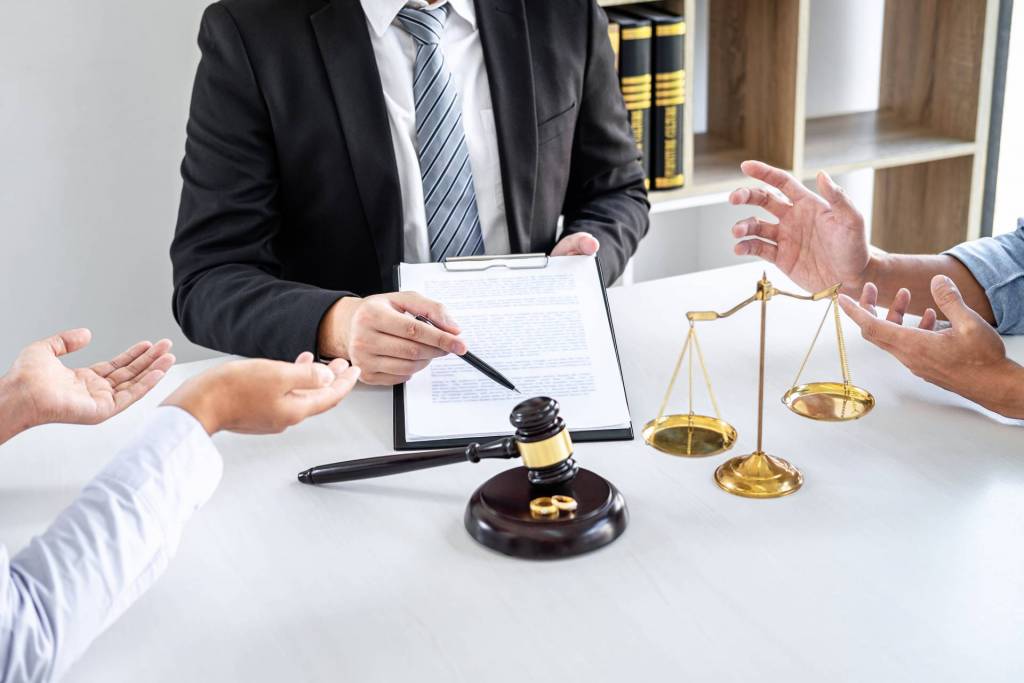 What Is a Request for Order?