Move-away issues ordinarily arise in a divorce or parentage case after a child custody order has been entered, and the custodial parent seeks the court’s permission to relocate with the children to another area. California law is well established that if a move-away order is sought in an initial child custody proceeding, the court is required to base its decision on the best interests of the children. It is always best to have a move away attorney on your side in order to have sound legal representation and documents to prepare for a court hearing.

Circumstances change, however, and most move-away orders are sought sometime after a determination was made in the initial custody proceeding. When that happens, and a custodial parent seeks a move-away order years after an initial custody proceeding, any modification of the existing custody order is based on the nature of the present custodial arrangement.

The standards set on move-aways in initial custody orders and attempts to modify them are now relied on extensively by California courts. Appellate courts have been very reluctant to deviate from these guidelines. However, there are approaches that either of the parties can use to increase their chances of prevailing on their side of the issue.

When you consult with a family law attorney, he or she will work to make sure that you are represented and that your voice is heard. The parent seeking to bring the move-away motion must first determine that they have sole physical custody of the children. Should you be involved in an initial custody determination, objection should be made to any final custody order that restricts a move-away. If the move-away is sought after the initial custody determination, the timeliness of the move-away motion must be considered. The court will want to make a careful determination on the nature of the custodial arrangement and the rights of the parties. The motion should be brought long before any contemplated change of residence. You must allow the court sufficient opportunity for scheduling.

If a hearing on a move-away motion is held, be sure to have concrete legal representation through a trusted family law attorney. Some of the best evidence in support of the motion might be the amount of time that the objecting party spends with the children. Time permitted in an initial parenting or visitation agreement might vary significantly from the amount of time that the objecting party actually spends with the children. If there’s documentation supporting the reason for a move, that documentation will be presented in advance by your attorney. Be sure to be in a position to verify your source of income after the move.

There are also approaches that the parent objecting to the move-away might use. To protect against the possibility of a move-away motion in the future, the initial custody order should provide for joint physical custody. One should try to get as much time with the children as possible, and they must exercise their visitation rights fully. The initial order should further provide for that person’s involvement in the children’s schooling, activities, and medical care.

The manner in which initial custody language is drafted in the divorce decree can heavily influence a future motion for a move-away. Should a sole custodial parent bring a motion to move far away with the parties’ children, the non-custodial parent should bring their own motion to have independent evaluations performed of the parents and children.

Contact us at Sarieh Law if we can help you make the right choices during your divorce. We specialize in family law and we will stand with you through these difficult times. Call today or fill out our online contact form to schedule a free, no-obligation consultation. 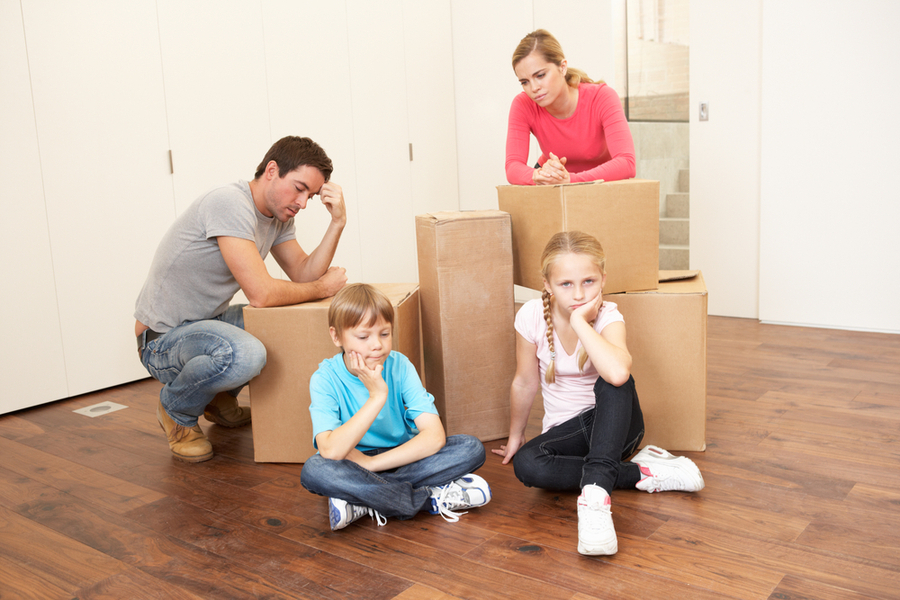 Can I Stop My Ex-Spouse from Moving Out of State w/Our Kids?

What Happens if a Court Denies a Move-away? 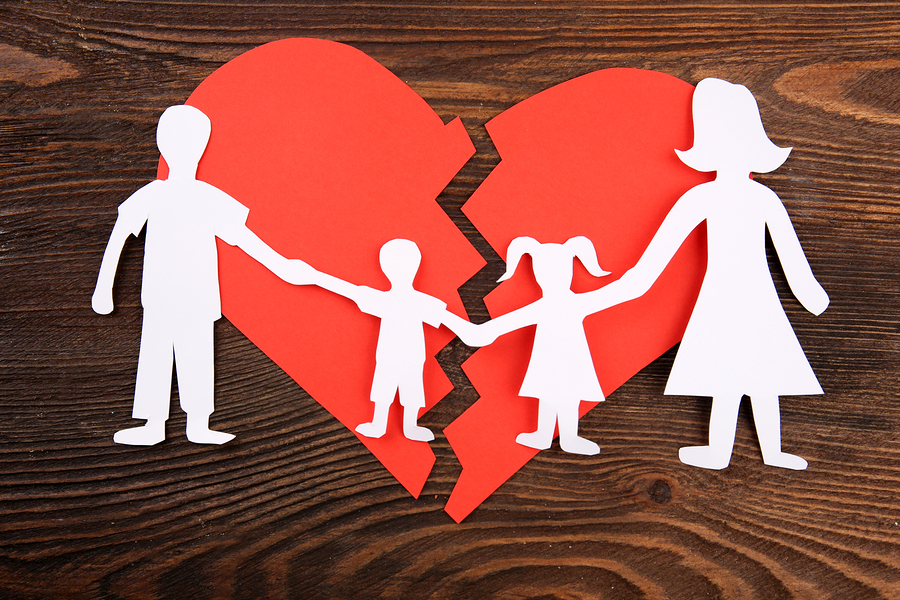 Factors To Consider When Relocating With Children After A Divorce