One of the main changes that occur after a divorce is that one of the parents may choose to move away. In Orange County, when parents divorce, the court will work with the move-away law firms and issue a court order for custody and visitation arrangement that serves the best interest of the child. The court may decide that parents should have joint custody or the court can give sole custody. Once the decision regarding child custody has been issued by the court, the order can only be modified if there is a great change that makes the change necessary for the greater good of the child.

What are move away cases?

Move away cases usually arise when a parent who has joint or sole custody of the child has decided to relocate to another area that is far and can disrupt the current custodial arrangement that has been put in place. If the relocation will affect the normal life the child, then the parent will be required to seek a new custody and visitation order.

One main factor that Orange County courts usually consider when deciding a move away case is the nature of the relationship between the child and the parent. The main aim of the court is to make a decision that favors the child. Therefore, if the child has a good relationship with both parents, then the court will make a verdict that will ensure that the child is not denied the chance of visiting either of his/her parents. On the other hand, if the child relationship with one parent is not good, then the court will issue a ruling that favors the parent who has established a strong bond with the child.

The court will be very keen to ensure that the child’s rights are protected. The need to protect the child from psychological and physical abuse or being subjected to or exposed to abuse, family violence, and neglect is one of the main factors that the court will consider when deciding move away cases.

If the court awarded joint custody of the child, then both parents will have a level playing field. This is because both parents have equal power in making crucial decision that impacts directly on the child’s life. On the other hand, the hand, if it is sole custody, then it means that only one parent has the power to make important decisions on behalf of the child. If the custody is joint, then the court will issue a ruling that will favor both parents as well as the child’s interest. On the other hand, if it is sole custody, then the ruling will largely favor the parent is who has the child’s custody and child’s interest.

Why does the parent want to move? Does it serve the interests of the child? Will the child’s life be affected? The reason for the move must be genuine and must favor the interest of the child. 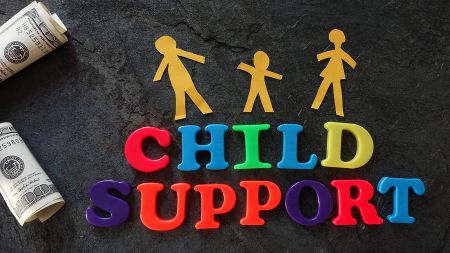 The Guidelines to Child Support in Orange County 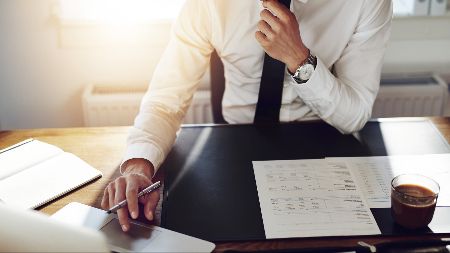 What Happens If You Go To Court For Divorce in Orange County?