Divorce settlement negotiations can easily turn messy because of disputes over troubling issues such as property division. It can be extremely difficult for divorcing spouses to deal with division or property if they have many assets, constantly disagree on the rightful owner of the assets, or have assets that are difficult to divide such as investment property or a small business. It is important for the spouses to have correct information on their marital assets and a good understanding of how the law works as they proceed with the divorce.

Any divorce case requires the characterization of property. Under California law, everything the couple owns and owes falls under one of these three classifications.

This includes property and/or debt that was acquired by either spouse before marriage or after separation, a gift received by either spouse from a third party, inheritances that are not commingled with the marital assets, money received as a result of a personal injury judgment and property considered to be separate in a prenuptial or postnuptial agreement.

This refers to all property and/or debt acquired by either spouse during their marriage.

Division of Separate and Community Property in California

California is a community property state, implying spouses are considered to own an equal interest in all marital property. Separate property is exempted from equitable division laws, meaning they are not divided equally between the divorcing spouses.

However, it is possible for property to be a mix between community and separate if it was acquired before marriage and altered during the marriage. For example, a separate property home could be improved using community property. Either spouse can take legal action to acquire the value of such property. A divorce attorney can help spouses trace back the separate property origin and determine if its status was changed during the course of the marriage.

These are some of the factors that are considered when determining the division of property in California divorce cases.

Although courts are bound to divide property equally between spouses, couples can choose to have their property divided unequally. If the spouses do not agree, the courts will divide property perfectly. Courts can order the sale or liquidation of property or an in-kind division in which each spouse receives different property provided they have equal values.

It is hard to successfully file a petition to have a judge modify a property settlement. Typically, a party can only do so if they show the court that the other party was hiding some assets.

Classifying and dividing property in a divorce case is a complex process. You should work with a lawyer who is knowledgeable and experienced in interpreting and arguing marital property division to make sure all assets are discovered and correctly characterized. 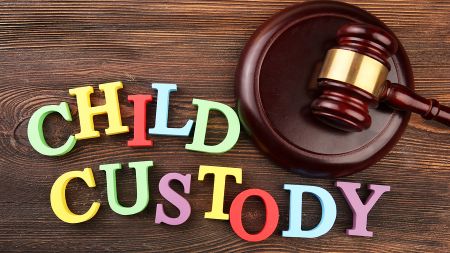 All About Child Custody Evaluations in Orange County 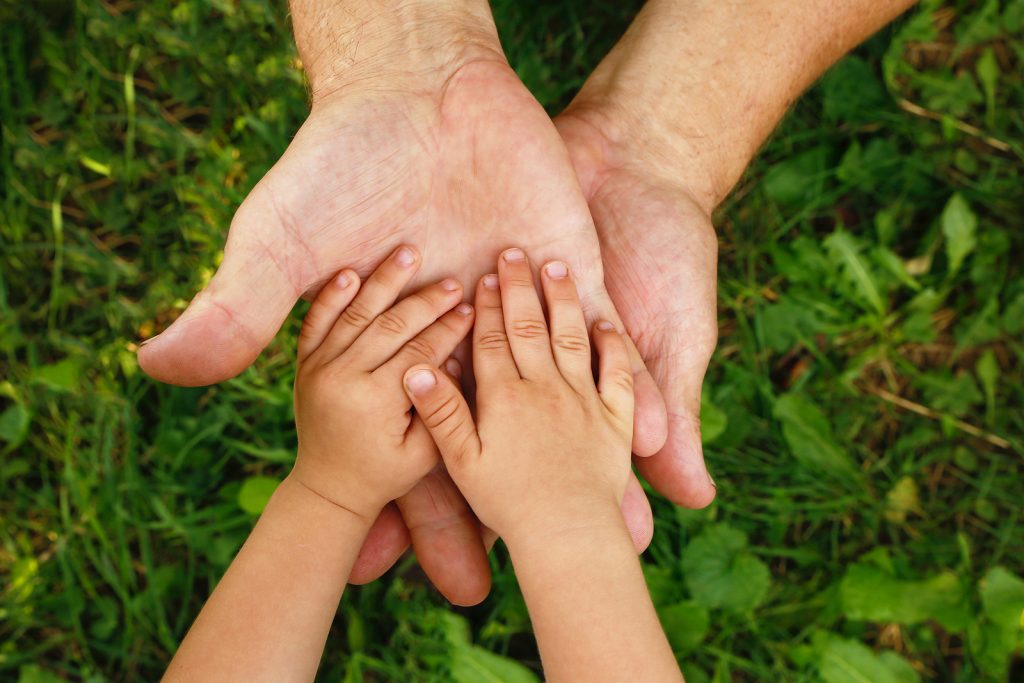 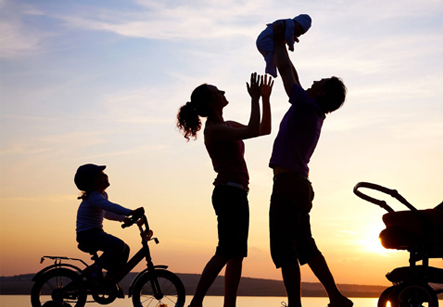