While most people would expect that the financial stress from the recent economic downturn would tear marriages apart, it seems to have had an opposite effect.  Some couples cannot afford divorce and are simply waiting for better economic times according to a 2011, New York Times article.  The NY Times article, For Some a Recession-Proof Marriage, took information from the National Marriage Project at the University of Virginia.  According to the project, economic adversity strengthened some marriages by creating emotional bonds where couples used their marriage to forge greater financial stability.  The Marriage Project also cites a study that found women initiate two-thirds of all divorces.

So is the opposite true?  If a family remains affluent and unshaken by society’s economic fluctuations, is there a greater likelihood of divorce?  U.S. Census 2009 statistics indicate this appears to be true, and it is still more likely for women to initiate divorce than men.  Women who are between the ages of 50 and 64 and who earn incomes over $100,000 a year have higher divorce percentage rates than younger women earning 100K.  In the 50–54 age group, women divorce at a percentage of 22.5 and in the 55–64 age group at a percentage of 24.2.  This statistic contrasts steeply with women the same age who have no earnings.  Their divorce percentages are 13.7 for ages 50-54 and 13.8 for ages 54-64.

Our Marriage Is Invalid – What Does That Mean for Our Divorce? 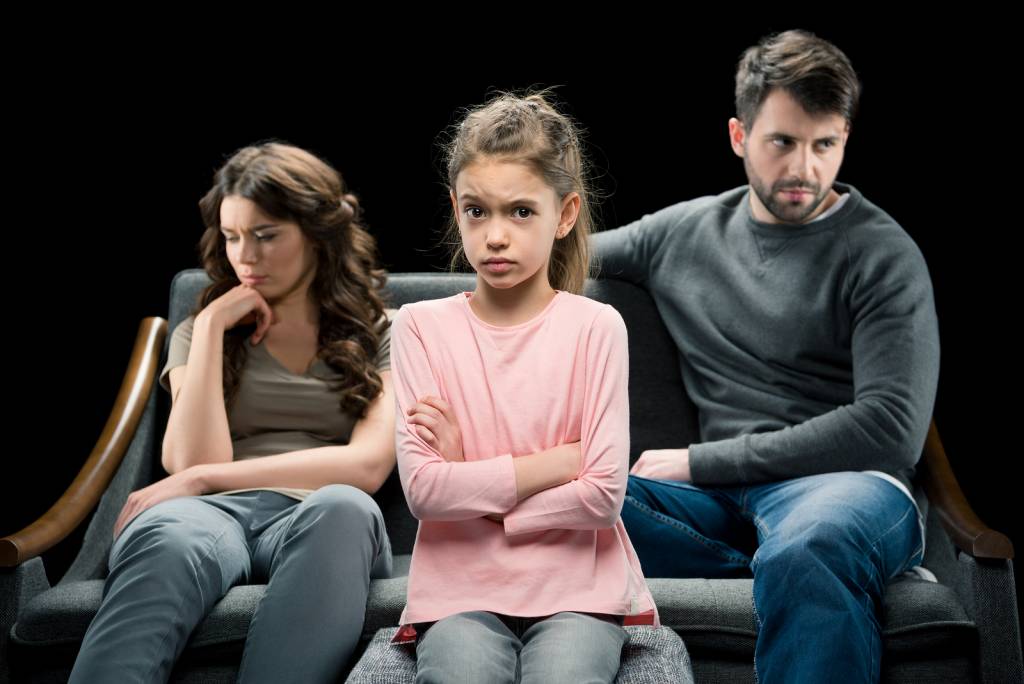 Pros and Cons of Filing for Sole Custody