The recent Ashley Madison hack that has been discussed widely on the country’s news networks has created a whirlwind of speculation – the biggest being that there is likely to be an increase in the number of divorces for 2015 and next year. However, the real question is what happens to a spouse if their name appears on the list of users?

In most states, infidelity is not a pressing issue for a divorce proceeding. Couples do not need to prove that their spouse was unfaithful in order to file for divorce or receive a fair settlement. Society, as a whole, accepts that infidelity is wrong. But, in the eyes of California family courts, divorces are considered “no fault.”

Can You Use a Spouse’s Activity on Ashley Madison as Cause for Divorce?

Several websites have released the list of Ashley Madison users – either by username and/or email. There are also Torrent websites that publish the entire list of users, from their names to phone numbers and even addresses. The site also lists if the user listed themselves as “married” on the site and looking for an adulterous relationship. Hundreds of spouses have already found themselves or their spouse on the hacker’s list of users.

The large majority of divorce petitions seen in California use the first option for their divorce. Infidelity and other faults are not points that the California courts will consider when granting a divorce.

California uses the community property principle when dividing marital assets. That means that each spouse owns an equal share of any assets and income acquired after the marriage. This does not mean that everything is divided 50/50 during a divorce. Also, any assets that were acquired as part of an inheritance or given to one spouse as a gift are not subject to distribution under California law. Also, some educational debts may not be divided equally and marital gifts – such as a diamond engagement ring – may not be subject to equal division.

Infidelity, however, plays no role in the distribution – since California adheres strictly to the community property division rules.

The law does not offer punitive actions against an adulterous partner when determining spousal support. Instead, the judge must use the need for one spouse to receive financial support and the ability of the other spouse to provide that support. There are some exceptions to this rule, but the exceptions do not include adultery.

If, however, the spouse had an affair that begins their cohabitation with another partner, but before the finalization of the divorce, different calculations will be used to determine spousal support.

Speak with a Divorce Attorney First

If your spouse was caught cheating online or in person, you should speak with an Orange County divorce attorney first to explore your options. In most cases, infidelity plays no role in the divorce proceeding. Sarieh Law Offices can discuss your divorce case with a free 30-minute consultation. Call us at 714-542-6200 or contact us online to schedule your appointment. 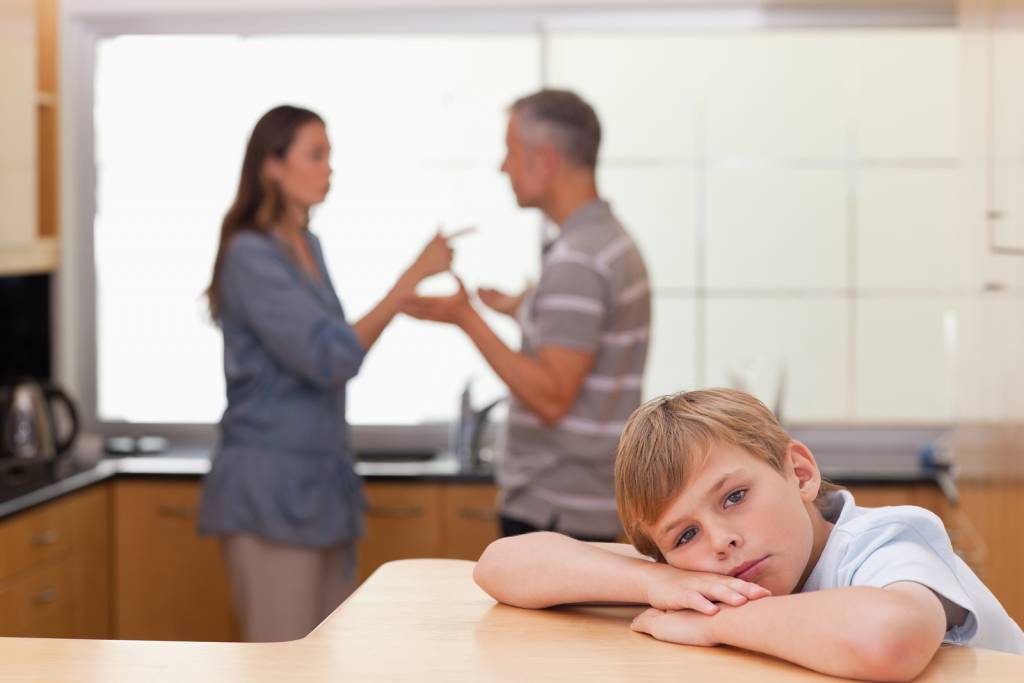 What is Parental Alienation Syndrome and Awareness?​

How Long Does It Take To Get Spousal Support In California?