ATTENTION: Due to the current directives from the state of California, we currently aren't seeing any clients in-person; however, we are happy to provide online consultations via Skype or FaceTime. Please call our office at (714) 542-6200 to schedule your online consultation; due to the circumstances, all online consults are FREE of charge. For more information and tips to help you through this difficult time, this is the recommendation by the AFCC please CLICK HERE
CALL US NOW
EMAIL US NOW

Divorces are usually circumstantial and there is no definite way of saying how one could turn out because each case is unique. So many things factor in the divorce, especially as regards settlement and support. One of the most important of them is age.

Age plays a very significant factor if the divorce is between older people or if there is a wide age difference between the two. The question of age arises due to things like alimony, retirement benefits and spousal support. What this means is that age is considered concerning what and how much someone should get in the event of a divorce. If you are in the middle of a divorce you may want to seek help from a family lawyer.

This support is given to a spouse who is not financially stable for them to maintain themselves till the time they can get something to do. Most spouses who fall into this category are those who had to forego a career, and even education, to raise the kids and take care of the home. Such spouses, mostly young, would usually be at a disadvantage when the marriage hits the rocks because all this while, they have been dependent on the other spouse. The spousal support is given so that they are not badly affected by the divorce and can carry on with their lives while they look for something to do and this case, spousal support is temporary.

But there are cases when the spouse may be very aged at the time of the divorce. In such a case, if such a person has no job or skills, it may be almost impossible for them to get something to do on their own. That is why the court usually orders permanent spousal support for such persons.

Although age does not necessarily affect who gets to have physical or legal custody of the child, there are times when it may be considered. This is usually bound to arise when one of the spouses is older. In such situations, the court grants custody of the child to the younger spouse as the older one may not have the physical or emotional strength to take care of a child.

Another way age can play a part in a divorce is in who gets to keep the house. There may be many ways to decide that, but if a partner is so old that they cannot look for a new apartment, or suffer from any problems brought by old age that makes it physically impossible for them to move out, then they keep the house. If the age gap between the two is so much, the younger person may vacate the house.

Naturally, age does not affect property distribution, as the court may, most times, divide things equally. But a spouse who gave up their careers to keep the family together may get more share of the assets. This is to keep them going for as long as possible.

If the people going through the divorce are near retirement, or even past it, then it could affect what they get. Sometimes, the court may give the whole plan to one person, usually the person who owns it if it was started before the divorce. At other times, it is split between the two. This is because at the time of the divorce it may be impossible for them to start saving or making a new retirement plan. However, in most cases, the retirement plan is shared between the two either by giving the spouse a huge payout once or paying them in installments for the rest of their lives. This could be problematic as the money that was supposed to be used to support both of them together would now be used to support them separately. In most cases, if this happens after retirement either or both of the spouses may have to look for work again.

There are also social security benefits that can be claimed by a partner if the marriage lasted more than 10 years. This also affects alimony or spousal support that the spouse receives as it could be reduced if they are eligible for the benefits.

A divorce between older couples is usually more difficult, in regards to deciding on the settlement. The court has to consider many factors to reach a decision that may be fair to all, some of which include:

A spouse with failing health or with complicated health problems is usually granted more assets or more money for upkeep. This is so they can continue taking care of themselves.

There is also the question of who contributed more in the course of the marriage. This may be viewed from the monetary aspect and to who made more sacrifices. A spouse who had to resign from work to raise the kids and keep the home in order would most likely receive more assets. Also, a spouse who made more contributions to the upkeep of the home or bought properties may keep those properties after.

A spouse with more investments and more money usually receives less in the event of a divorce. This is because they already have enough to take care of themselves with. Most times what they have is even shared and given to the other spouse.

A divorce between older people presents more problems and so has to be treated with care. The court would not like to see a spouse cheated or left without any form of assistance and so they would do their best to see that everyone is alright. In other cases too, there is the fear that a spouse may be cheated just so the other can be provided for. This could also create later problems too. The best thing to do is to go through the whole process with an attorney, who will not only help you through the legal side of things but also see that you are not cheated out of what is yours or left without sufficient support. 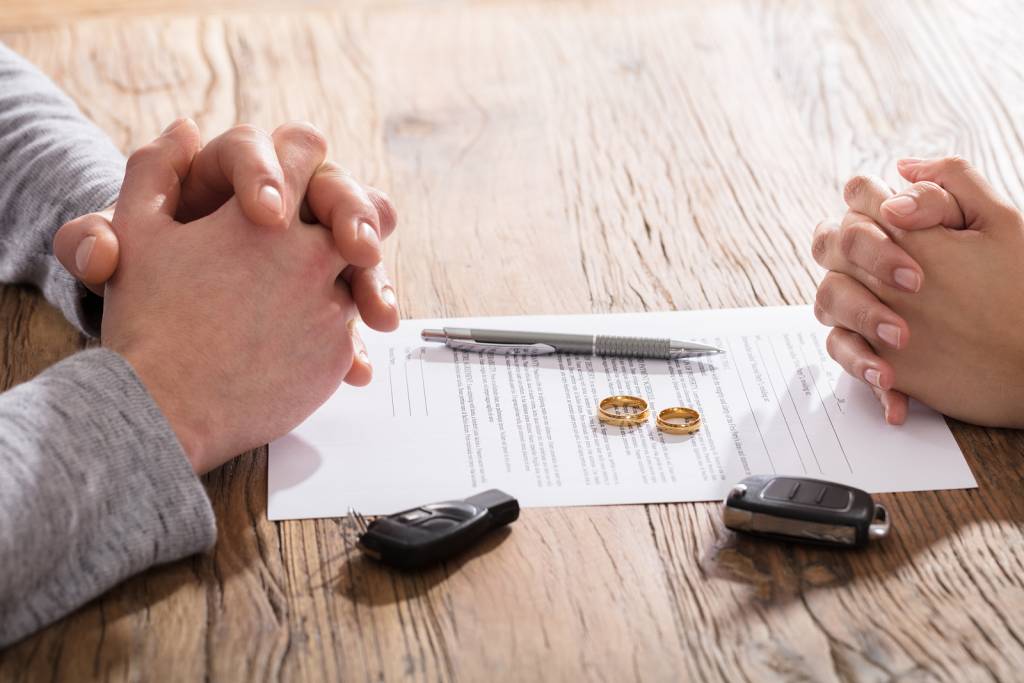 Spousal Support In Long-Term Marriages…Is It A Permanent Thing? 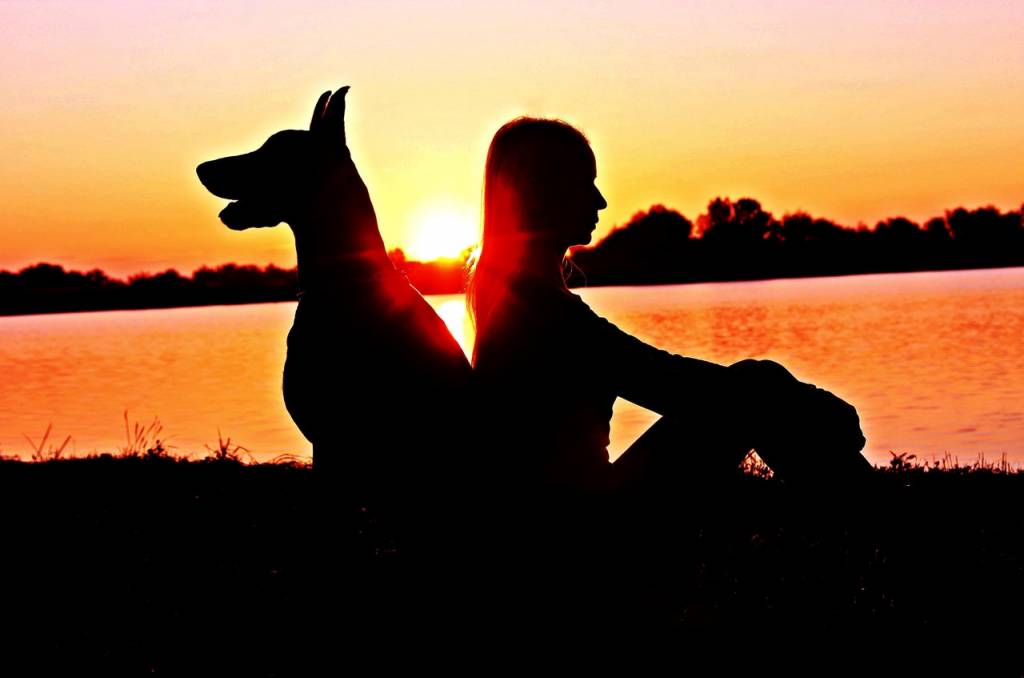 What Is An Uncontested Divorce And How Does It Work In The State Of California?