Like every other state, California has its own guidelines for enforcing child support orders. While there is no checklist or rules for addressing the emotional aspects, the financial and legal considerations are clear and designed to protect the children. This is something our Orange County child support law firm knows very well.

With recent changes, it’s now become even more clear – California expects its parents to financially support their children. Judges are now required to follow state law on most elements of child support, including any interest that accrues over the years for unpaid support.

Unfortunately, the repercussions of things done in anger or fear or spite during a divorce and custody hearings can affect the little ones far longer than the adults – their parents – may realize. Children need the support of both parents because they do better and this is true whether it’s financial, emotional or mental support. The kids have a right to the financial support their parents have been ordered to cover. The other support? That’s not something any judge or law can force.

Ensuring the Children Don’t Feel the Financial Brunt of Divorce

California’s child support law assumes that despite the parents’ separation or divorce, their children should feel the brunt of changes in financial dynamics as little as possible. In fact, ideally, they will continue to benefit from a financial perspective much the way they always have, before the divorce.

If a parent falls behind or never begins making child support payments in California, a judge will then tack on a mandatory interest rate for the unpaid balance that is overdue or otherwise behind. The interest is calculated as:

Parents who are behind on child support payments are at risk of having their wages garnished. This means the custodial parent can go to court and have the payroll department at one’s employer take out a specific amount of money each pay period. That money is then sent to the state, where it is then forwarded to the parent to whom is owed the money.

Note, too, that if a parent is covering the past due balance, the interest continues to accrue.

Few things are more difficult to understand than knowing a parent can easily afford to maintain his child support payments, yet refuses to do so. If the court finds that someone has the ability to pay support but is not paying it, the court can, and typically will, rule the person in contempt. This can mean jail time. It’s just one more reason why it’s important to maintain one’s child support payments in California.

It’s important to keep one’s child support lawyer in the loop. Often, an attorney can be the best friend a parent can have when child support and custody issues are at stake. Be honest, upfront and your child support attorneys should be able to help you reach an agreement that works for all and protects your minor children. 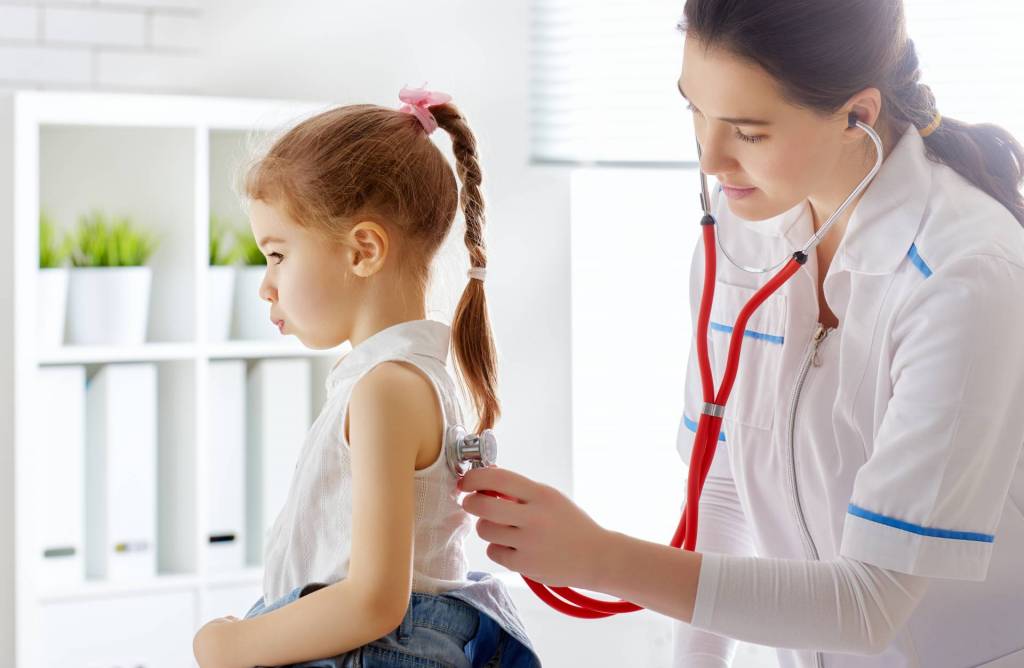 Who Pays for a Child’s Health Insurance and Medical Care After a Divorce in California?

How Can I Modify A Child Support Order?

Can I Modify Spousal or Child Support Orders?