Texting, tweeting, Facebook posting, and sending emails have changed how we communicate in today’s world.  Social media has become part of the everyday routine for many people.  However, when you and your spouse are separating or getting a divorce, you have stepped outside of your everyday routine.  This fact requires some mental evaluation of your actions and how they may affect the outcome of your separation or divorce.  We often do not envision our actions from a legal perspective, but when divorcing, it is time to do so.

According to a survey designed by the American Academy of Matrimonial Lawyers (AAML),81 percent of leading divorce lawyers in the United States have noticed an increase in divorce cases that present social networking communications as evidence.  It also showed Facebook as the major social media outlet where attorneys obtained their evidence.

The percentages of social media networks used as sources of information over the past five years stacked up like this:

What types of information may be used as evidence?

All kinds of communications, even unsuspecting ones may be used to argue in a party’s favor during a divorce or separation, such as:

The AAML suggests staying off Facebook if you are going through a divorce or separation. 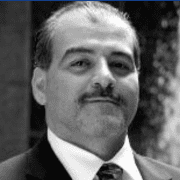 How Technology Can Help with Your Divorce 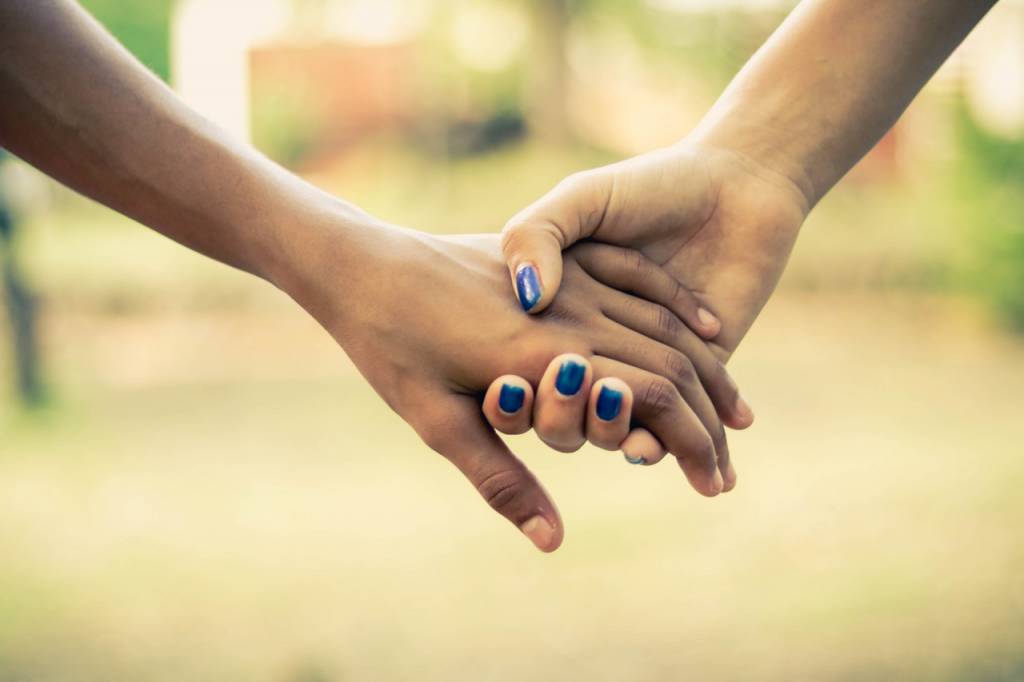 Property Division In A Same-Sex Divorce 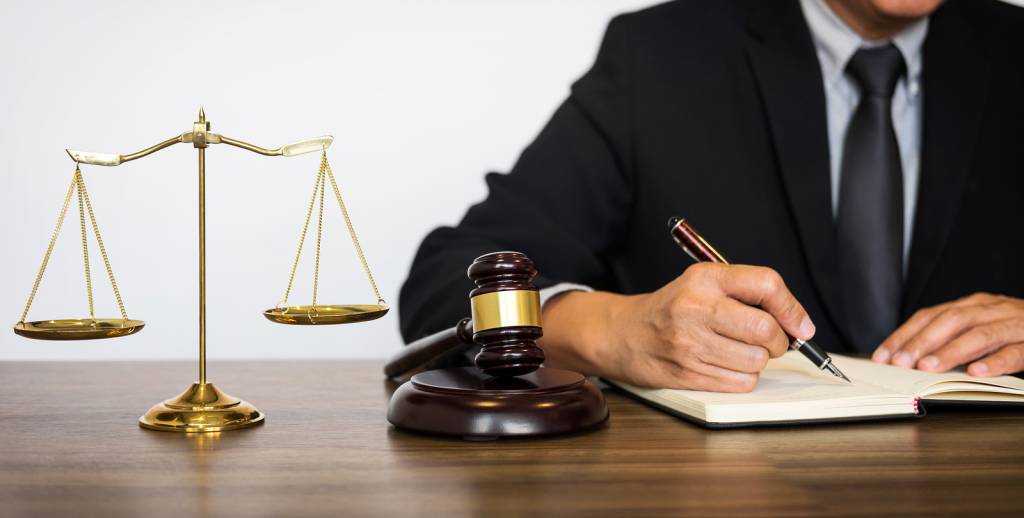 What To Do When A Prenup Is Unfair