Orange County, like most of the regions of the country, sees its fair share of divorce cases. During these settlements, however, either party often tries to out-play the other so as not to end up with the short end of the stick. What most people do not realize, especially men, is that there are several mistakes that can be made during a divorce settlement. This is particularly true when there are children involved.

Get an Experienced and Knowledgeable Divorce Attorney

This is almost a given, but you will be surprised at how many couples decide to play this by the seat of their pants. Not having a dedicated and knowledgeable family law lawyer opens you up to all sorts of risks. For starters, your divorce attorney will be your first and last line of defense. Being that they have been in the field for a while and have some hands on experience of what goes on during divorce proceedings, they can surely tell you all the divorce settlement mistakes to avoid. They will also help manage your expectations so as to limit the level of expectations and thus potentially compounded trauma that comes with further disappointment.

The best divorce lawyers charge by the hour. The longer the two of you take to come to an amicable conclusion of your marriage, the more you will have to spend on attorney fees. Granted, most divorce scenarios come with great anger and animosity from each party towards one another. But just because you loathe your spouse now doesn’t mean that you should spend every waking moment of your life trying to make theirs a living hell. At least not during the divorce proceedings. Being able to communicate and come to a workable compromise will help both of you to transition better into your new lives. This is particularly true where children are involved. Custody battles can be brutal for everyone involved including the kids.

Unless you had a prenup clearly stating what assets you came in with before tying the knot, there is a fair chance that you are going to have to share some of the wealth or property gathered during the marriage. Equitable distribution, however, does not mean that everything will be split down the middle in a 50/50 fashion. No. It means that the judge will take the time to weigh every argument very carefully. They will look at the income levels of both parties before the marriage, during the marriage, and as things stand now. Based on the merits of arguments from both sides, they will then decide how to distribute the wealth.

During a divorce, especially between wealthy parties, either side almost only ever thinks about the financial gains of losses that they are about to incur. What many people forget is that whatever loss or gain you’re about to incur is subject to tax deductions. This will include your ability to claim your children as dependents, your income, stock portfolio splits and so on.

One thing that you should be very careful of is the fact that only you truly know your financial needs. Do not trust that your lawyer will be able to determine what is financially best for you. They can give you a workable guideline based on your estimates, but you have to take financial responsibility for your monthly needs. Trust your lawyer and be completely honest about your expectations. Also remember that your words during these proceedings carry a weight that might work for or against you. Be careful with your words.

For more information, speak to a family law attorney today. 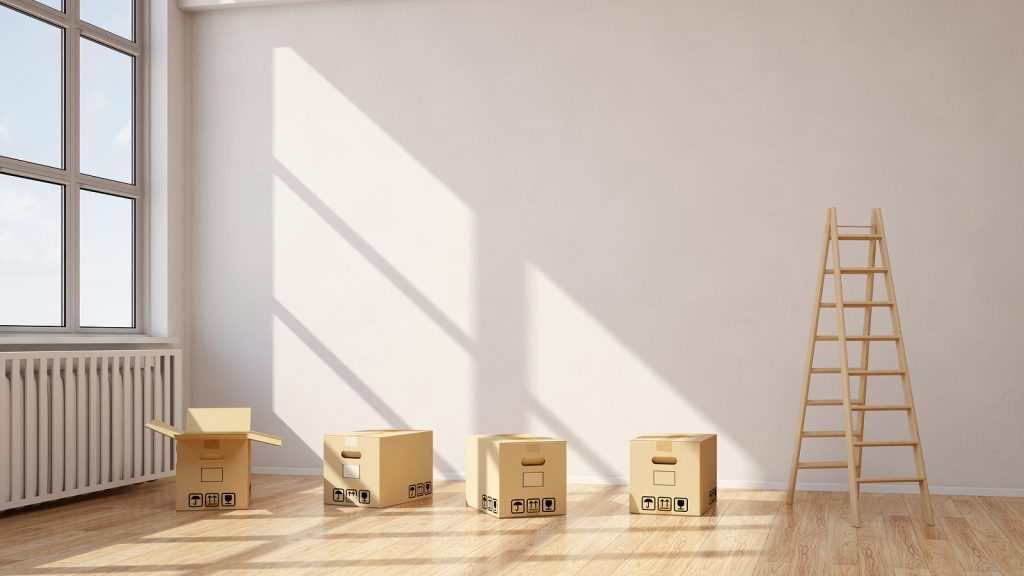 How To Obtain A Move Away Order in California