Do children in California have any ability to make their own choices about child custody? Not really, but the answer is more complicated than a simple “no.”

Deciding on a child’s custody arrangement can be the most difficult task that divorcing parents may face.

The parents usually have different ideas regarding how custody and visitation should be arranged, and the child will usually want to have a say as well.

Many states, in fact, require a court to consider a child’s preference when making a custody determination. This is where a child custody lawyer can help.

WHAT IS A COURT’S TOP PRIORITY IN A CALIFORNIA CUSTODY CASE?

In California, when divorcing parents cannot agree on a custody arrangement, a judge will make the custody decision. When making that determination, a judge will take the following factors – and other factors if necessary – into account:

WHAT ROLE DOES A CHILD’S CUSTODY PREFERENCE PLAY?

The courts in California must take into account a child’s custody preference if the child is at least 14 years old.

Younger children may be allowed to testify in a custody hearing unless a judge decides that testifying would not be in the child’s best interests.

If a judge keeps a child from testifying, another way must be provided for the child’s feelings to be expressed. Judges have considered the custodial preferences of children as young as seven.

Without regard to the child’s age, however, the judge will consider the child’s opinion but is not obligated to follow that opinion when making the custody decision.

WILL YOUR CHILD HAVE TO TESTIFY AT A CUSTODY HEARING?

What may be more important to a judge are the reasons why a child may prefer one parent over the other.

When a child says that one parent is preferred because that parent is less strict and has fewer rules, a judge may not give that preference much consideration.

A child who does not want to testify at a custody hearing will not be forced to. And when a child does testify, the judge can limit an attorney’s questions so that the child will not feel harassed or embarrassed.

A judge in California can have a child custody evaluator, an investigator, or a mediator to talk with the child and testify regarding the youngster’s preference. A guardian ad litem (an attorney appointed to represent the child) may also testify about a child’s preference.

A judge may also have a child testify in chambers, especially if sensitive topics may be part of the testimony.

HOW DOES A CHILD CUSTODY EVALUATION WORK?

Judges in California child custody cases may require a child custody evaluation in order to acquire a mental health professional’s viewpoint regarding the child’s needs and the fitness of the parents.

A custody evaluation may include:

1. individual, personal interviews with the child and each parent
2. psychological tests of the children and parents
3. a visit to both homes
4. interviews with other family members and neighbors if appropriate

A custody evaluation in California may take up to six months.

Judges in these cases want and need facts, not allegations or emotional charges.

From the beginning of the divorce process, divorcing parents should understand that they both have the right to pursue custody.

Any assumption that mothers are always awarded custody is outdated. In fact, in the 21st century, fathers who seek to be a custodial parent are prevailing in about half of all custody cases.

But history – and the gender of the parents – is of little concern to a California court in a custody case. The court’s single role in a custody dispute is to work for the best interests of the child.

HOW CAN A FAMILY LAWYER HELP?

In southern California, if you are a parent who is fighting for the custody of your child, you must have the advice and representation of an experienced Orange County family law attorney.

When you seek custody of your child, an Orange County family law attorney can provide the insights and legal services that a parent fighting for custody will require.

If it is at all possible, divorcing parents should try to agree on a custody and visitation plan that enhances the child’s relationships with both parents. Your attorney may be able to help.

If the parents cannot reach any agreements, a California court will impose a decision as a part of the final divorce decree.

CAN A CUSTODY DETERMINATION BE MODIFIED AT A LATER DATE?

A custody determination may be modified at any time if a good reason is demonstrated to the court.

After child custody and visitation issues have been resolved in the divorce process, precise legal steps must be taken to amend the arrangement.

A parent who is asking a California court for a custody modification must demonstrate that changing circumstances require the modification.

The reasons why a child custody order might be modified include but are not limited to:

1. A parent moves away, remarries, or has a new child with a new partner.
2. A parent gets a new job or becomes unemployed or incapacitated.
3. A parent is convicted of a crime and incarcerated.

If a modification request is contested by the other parent, a new hearing must be conducted, and each parent will again require the services and advice of a trustworthy family lawyer.

WHAT IS THE BEST STRATEGY FOR ANY PARENT SEEKING CUSTODY?

If you are a parent who is considering or anticipating a divorce, actively maintain your relationship with the child and your participation in the child’s life.

If you are essentially a stranger to your child, you should not expect to win custody.

But if both parents are genuinely dedicated to the child’s best interests, the most contentious child custody disputes can be avoided.

Nothing is more important than your child and your child’s future. If child custody becomes an issue in your divorce, it’s imperative to get the legal help you need. Your child is worth it.

Domestic Violence and Its Effect on Custodial Rights 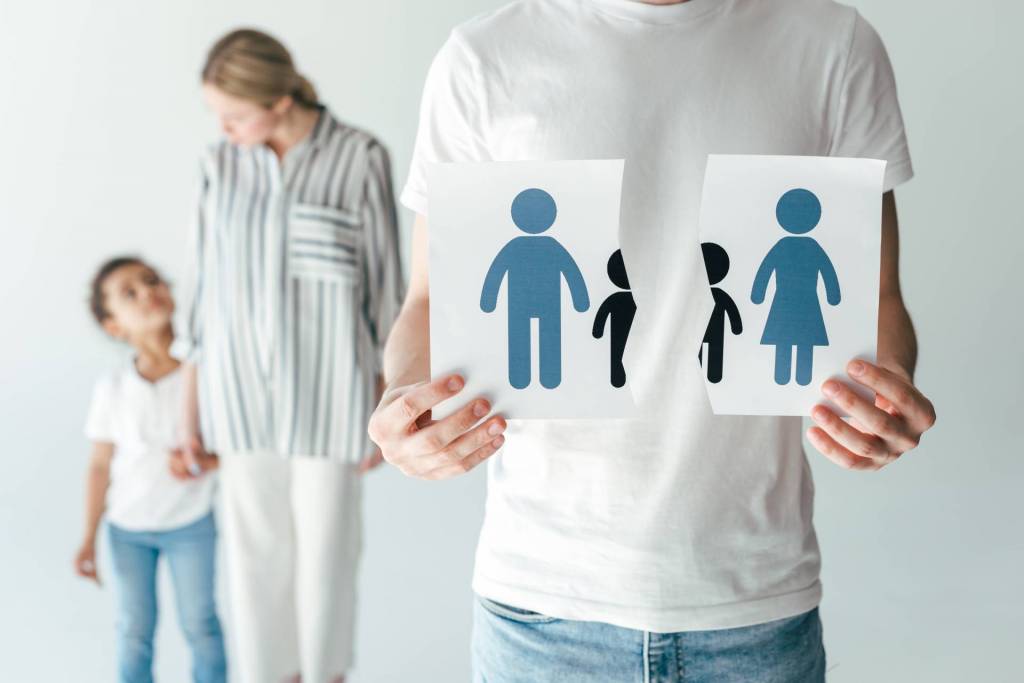 On What Grounds Can I File for a Child Custody Order Modification in Orange County? 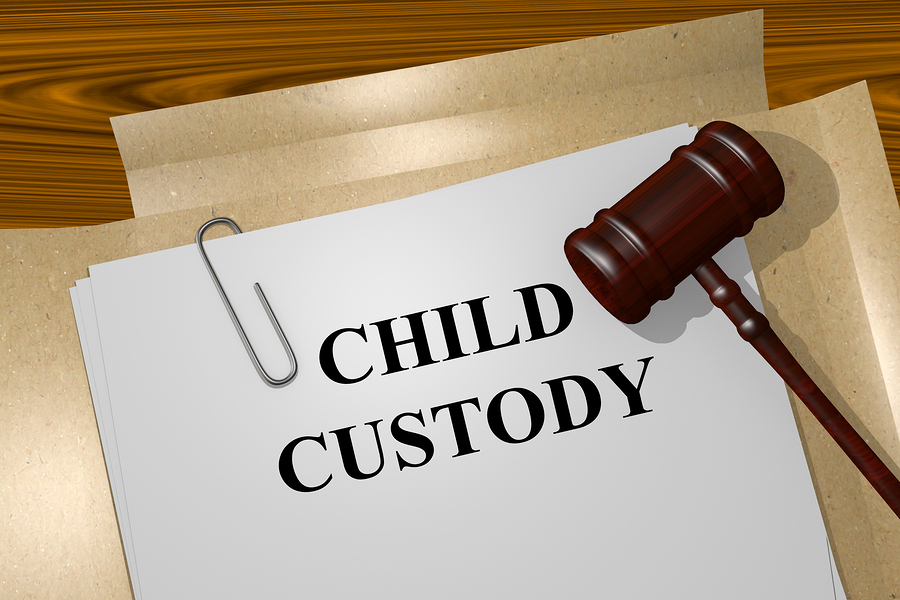