A child’s custody always comes into question when both the parents have some disputes on how to raise the child or if they are not interested in the idea of living together anymore. Determining child custody in Orange County is a time consuming and complicated process. The custody order needs to meet some standards set by the courts in Orange County. While considering child custody, the court always focuses on the decision that is in the best interest of the child. How can California child custody law firms help?

What does a judge consider during a child custody hearing?

In Orange County, the judge has the discretionary power to decide the child custody. Unlike in other court systems, the Orange County legal system does not favor the idea of joint custody. The judge makes the custody decision in the best interest of the child. He will consider the child’s education, mental, and physical health before taking any decision. The judge considers the following factors to give a fair judgment:

After considering all the factors, the court decides the custody of the child.

Types of the Child Custody in Orange County

What will be the legal procedure?

If the parents are unable to make an agreement on their own, they must seek the help of some form of mediation before the starting of the hearing. Mediation is a confidential and free service where both the parents will meet a neutral professional to discuss the custody related issues. The mediator will help the parents to create the parenting plan for the welfare of the child. If the parents do not reach a consensus, the judge will decide the custody at the hearing.

For more information, speak to our child custody attorneys today. 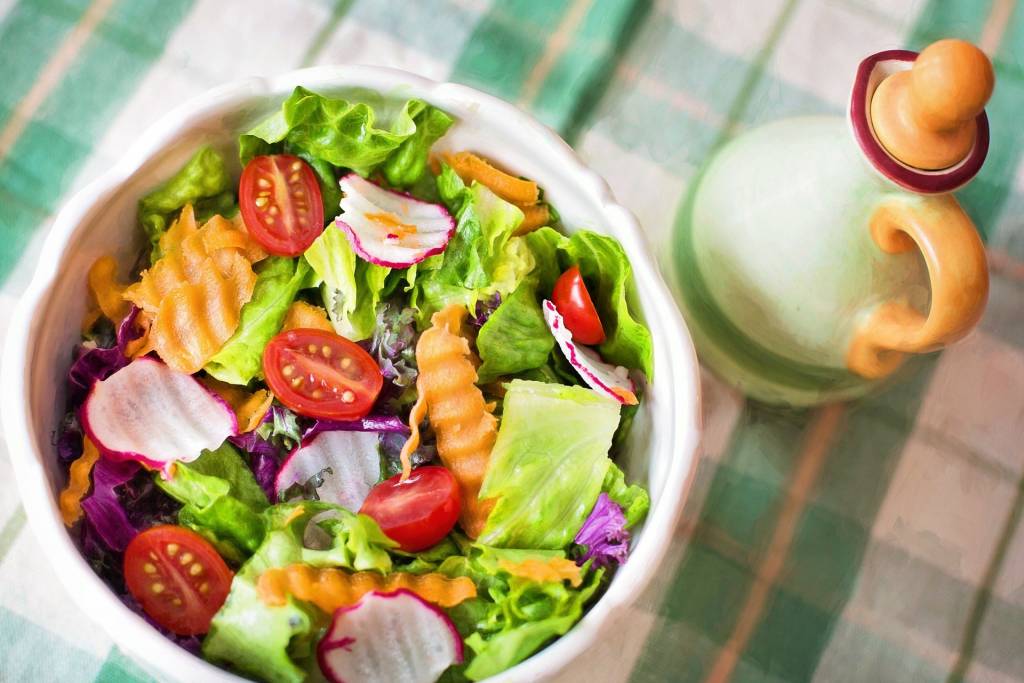 Where to Buy Vegan Food in Orange County 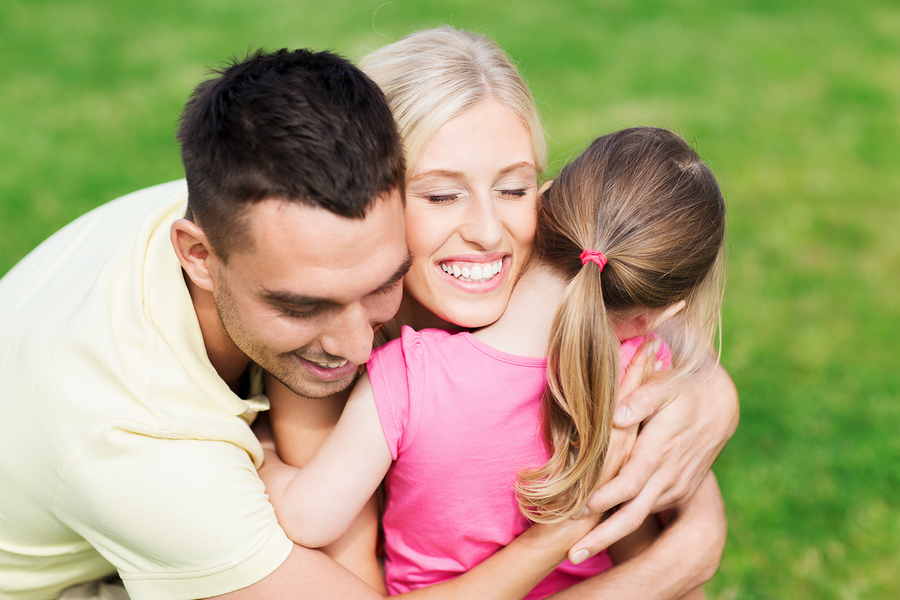