When parents divorce, they are required by the state of California to make custody arrangements for any of their children who are minors. These arrangements must be in the best interest of the child – not the parents. The custody arrangements will specifically address the legal and physical custody determinations, and how much time each parent will spend with the children. A move-away lawyer in Orange County can help.

Legal custody is what grants each parent the ability to make decisions on behalf of the child, which includes decisions involving education, health, or general welfare. Physical custody refers to a parent’s right and responsibility to keep, supervise, and care for the child.

When parents cannot agree on custodial arrangements or visitation, the courts will decide for them. This usually means that the judge will use the standard visitation protocol, based on the child’s age.

Relocating with a Child After Divorce

Court-ordered child custody arrangements are designed for the best interests of the child – they have protections, in the event that one parent wants to relocate, after the arrangements have been made. Most agreements work best when parents live in the same city or state, but there are instances where a custodial parent may need to relocate for a marriage, new job, etc. But, what happens when the other parent needs to relocate? If the non-custodial parent opposes the move, the custodial parent will need to go in front of a judge to explain the move, and possibly get the court’s permission, before they can move.

If the custodial parent moves without the court’s permission, they could be found in contempt of court; therefore, it is always important that custodial parents consult with a move away attorney, as well as review their custody paperwork to see what provisions they must follow for their move.

What if Parents Agree?

A move-away order can be entered into the courts without being seen in front of a judge, as long as both parties agree to the move. When the parents agree, they must sign a written agreement (known as a stipulation), which is then turned into the court for a judge’s approval. Instead of a hearing, the judge typically will verify that both parties agree and sign the order.

How Do the Courts Decide?

If the parents cannot agree, then the courts will need to decide if the custodial parent can relocate. There are several legal factors that the state of California considers in move-away disputes, but the most important is that the judge will weigh the benefits of the custodial parent in moving versus in staying. They will also assess how the move will disrupt the non-custodial parent’s ability to spend time with the children and, most importantly, what is best for the child. If the move does not appear to benefit the child or takes a significant amount of visitation from the non-custodial parent, the courts may deny the move-away request.

There are improvements in a custodial parent’s quality of life that can warrant a move-away, which the courts will often approve, including:

If your ex is planning to move with your children or you are a custodial parent who needs to relocate, you need a move away attorney to help you establish your reasons and prove your claim to the court. Sarieh Law Offices, ALC can assist you with your move-away issue. Call for a free 30-minute consultation at 714-542-6200 or fill out our online contact form with your questions.

The Process of Dissolving a Domestic Partnership in California 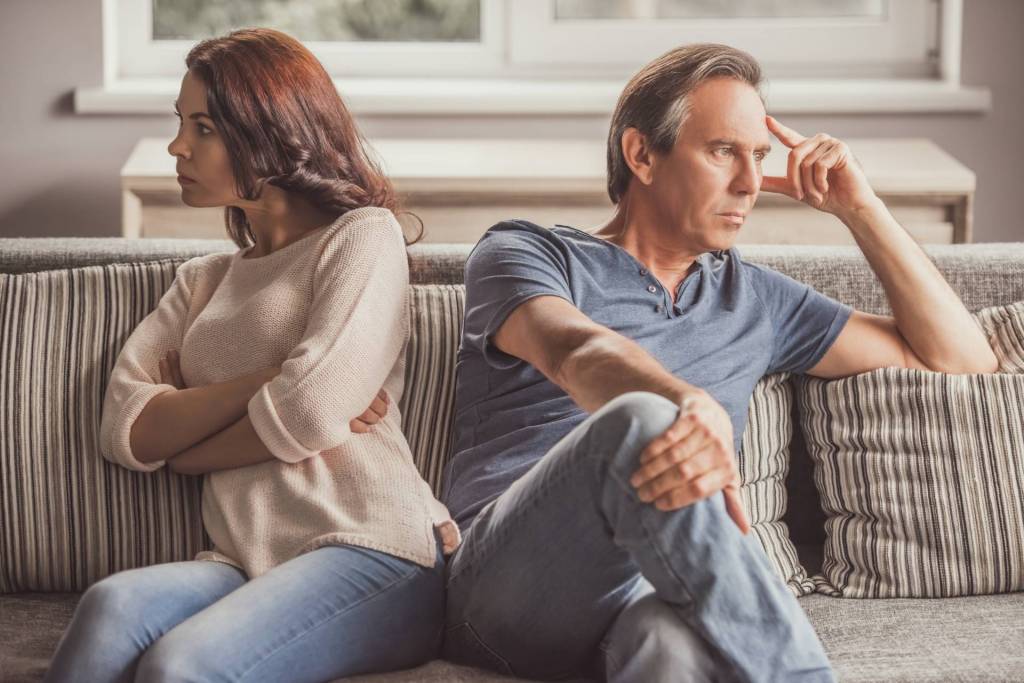 What Are the Most Common Arguments Between Married Couples? 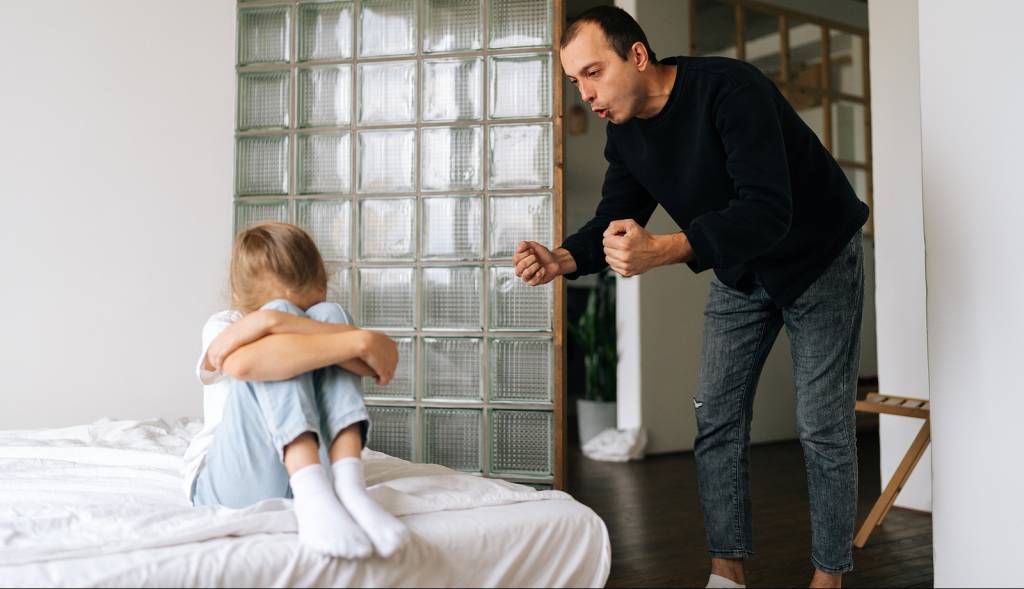 What Is the Purpose of Terminating Parental Rights in Orange County?