So, if you and your child’s mom aren’t married and you would like the court to establish a custody arrangement for you, talk to a lawyer. The dedicated Orange County family law attorneys can guide you through established legal procedures. In some instances, it might involve establishing paternity.

How Does Establishing Paternity Impact My Child Custody Case in Orange County?

The law requires a Declaration of Paternity before you are given any parental rights. If anyone contests your declaration, the court might then order a genetic test to determine if you are indeed the child’s father. The samples needed are the mother’s, the child’s, and the father’s, and Orange County Paternity & DNA testing lawyers can guide you.

Note that oral swabs will be used to collect the genetic samples, which will be sent to the lab for analysis. Your paternity will be confirmed if the score on the paternity index is 100 or higher. Thereafter, the court could give you rights and responsibilities over the child.

If the child is too young and more dependent on the mother, the mother might be privileged to spend more time with the child. The father’s custody rights could be expanded over time, as the child grows. Your lawyer can ensure that you get the most favorable custody arrangement in Orange County.

What is the Procedure for Establishing Parentage?

If you two agree on the child’s parentage, you can voluntarily sign the “voluntary declaration of parentage or paternity” in Orange County. This establishes you two as the legal parents of the child.

The signing of the DOP can happen on the day the child is born in the hospital or later on. Once signed, your paternity & DNA testing attorney in California can help you file it at the Department of Child Support Services Parentage Opportunity Program. Notably, the names of both you and the mother will appear on the child’s birth certificate.

If both or either of you cannot agree to sign the DOP voluntarily, one of you can file a petition for parentage. This has to be done in the county of the child’s current residence. The steps involved include:

Remember that you can petition to establish paternity up to three years after the child’s 18th birthday. So, do not allow any limitations to bar you from enjoying your custodial rights in California. Fathers can discuss their concerns with Orange County Paternity & DNA testing lawyers to get clarifications.

What Type of Custody Can an Established Father Get?

Child custody is decided based on a number of complex issues. If you want a specific type of custody, you have to bring evidence to convince the court that your proposed custody is ideal for the child. What is awarded in one custody case might not be applicable in another.

You will only get sole custody if you can show that the other parent is not considerate to the child’s interest, is unfit, or cannot provide adequate medical, sheltering, or educational resources. Fathers and mothers can get sole custody if the situation makes it necessary.

This requires both parents to offer support jointly, and discuss the terms of legal and physical custody responsibilities. Both of you will have to adhere to the agreement you have reached with the court.

Such arrangements are common where both parents are equally capable of meeting all the child’s needs independently. The schedule can vary, but it must benefit the child the most.

If you get legal custody, you will then be able to make important decisions regarding all aspects of your child’s life. Both you and the mother of the child can get legal custody in California.

After establishing the parentage of your child, it is only fair that you get a chance to spend time with the child. Paternity & DNA testing lawyers in Orange County can look into your situation and help you protect your custody rights as a father.

Custody battles can be tough for parents that aren’t married or living together in a domestic partnership. But this doesn’t mean that it is impossible to get it done. Establishing paternity makes you entitled to all the rights of a father, including custody of your child.

The process might be challenging and involve a lot of legal technicalities, but you don’t have to figure it out on your own. The attorneys at Sarieh Law Offices can fight for you and take care of all the paperwork. Talk to us today to get started. 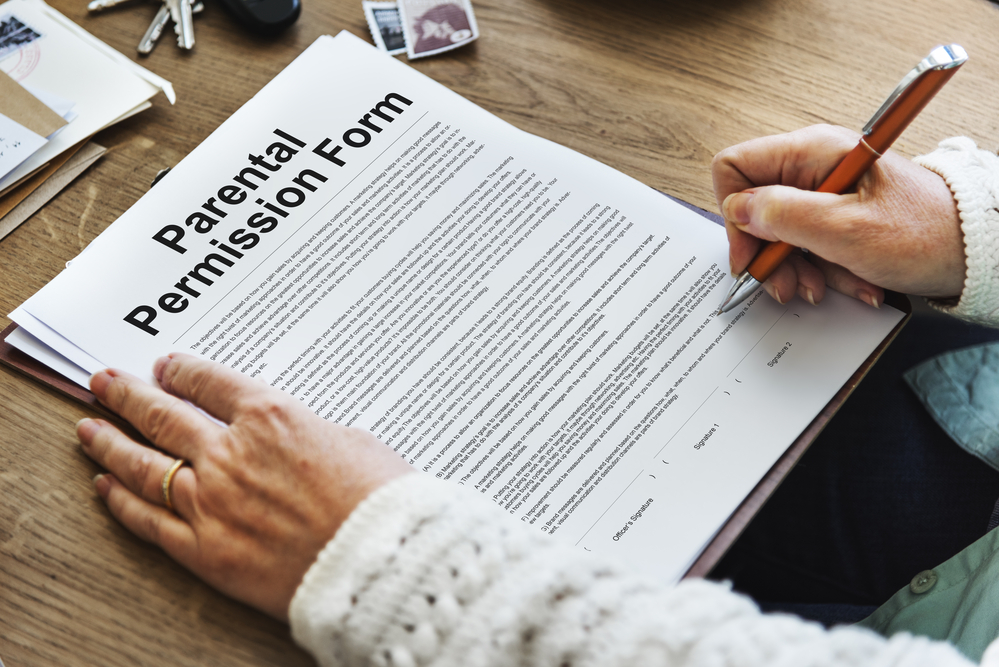 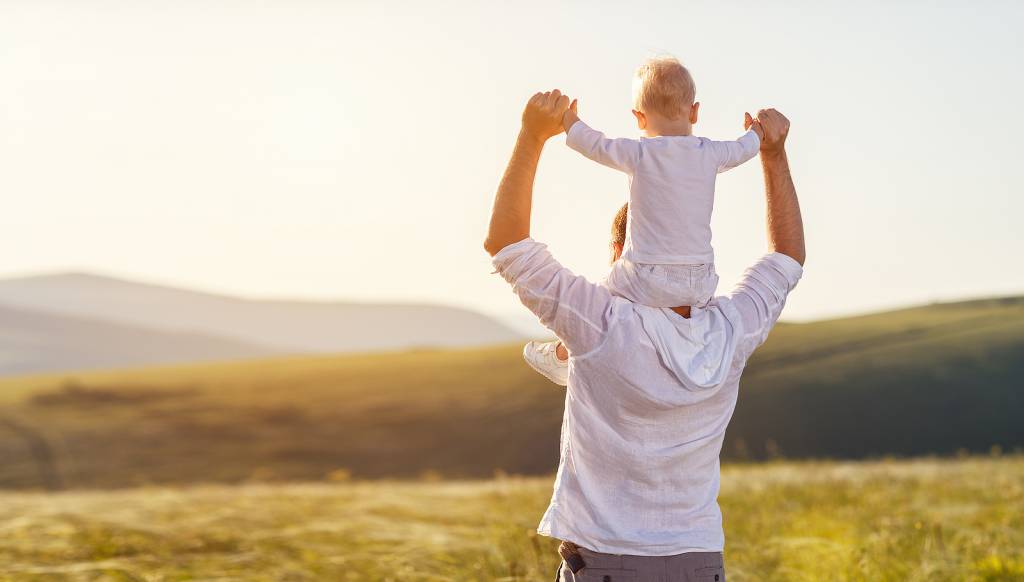 Am I Required to Pay for the Paternity Test During a Custody Battle?