When a marriage is annulled, it is brought to an end because certain factors have now been discovered that should not have allowed the marriage to take place in the first instance. It is different from a divorce because a divorce addresses issues that appeared in the course of the marriage, such as infidelity. Annulment deals with the illegality of the marriage and the court, along with a family lawyer, have the right to bring it to an end. When a marriage is annulled, it technically never existed. The parties involved in it can return to the legal state they were before the marriage.

The difference between annulment and divorce is becoming slimmer these days as annulments have started to end with settlements, something that didn’t happen before. They may be a division of property, payment of alimony and so on. The extent of this would be determined by the court, considering other factors, such as the time the union lasted. A woman who gave up her career to take care of the family would be entitled to some benefits if the marriage is annulled. Also, since a woman stops receiving alimony from a former marriage when she remarries, she could continue to do so if the new marriage is annulled. This is because the marriage is viewed to never have taken place, and her former legal rights would be returned.

The reasons for an annulment vary and either of the two involved in the marriage can take it to court for it to be annulled. They must be able to prove that the marriage had an illegal or questionable foundation, for the court to agree to start the annulment process.

Some of the chief reasons for annulment include:

If the party can prove to the court that they were forced into marriage or threatened into giving consent, then the court can annul the union.

A partner can discover that the other was already in marriage before getting married to them. That is enough reason for the court to grant an annulment.

Someone who entered marriage at an age younger than the legally recognized age can go to court to demand the marriage be annulled.

A woman can file for an annulment of marriage if she discovers later on that the man is impotent and he knew so before the marriage but kept it away from her.

If someone enters a marriage only to discover that the other person lied about what they had or who they are, then they can apply for an annulment.

Someone who suffered insanity at the time of consenting to the marriage can choose to apply for an annulment since they cannot account for their actions during the time of marriage.

If a couple discovers that they are related after marriage, they can apply for an annulment.

A person can also file for an annulment if the other person hid something serious from them before the marriage. This includes a conviction, a disease, their past life or any other important information that could affect the course of their marriage.

Different states have different laws surrounding annulment, and the reasons differ. Some states can allow annulment if one person has a venereal or life-threatening disease.

Many annulled marriages rarely have a long life span as the spouse may have discovered the problem early in marriage. In such a case, it would be less problematic for the court to divide properties, and they may not even have children which saves the court from having to decide custody of the child. When that issue arises, the court may grant custody to the woman, especially when she files the petition because she may have been deceived into getting married. This is also dependent on the laws present in the state.  When a marriage is annulled, it is hardly referred to again. So a person’s life history may be narrated without bringing up the fact about the annulled marriage, except it produced children.

Marriage between two people could be prohibited or stopped from happening if it is found to go against the laws of the state. One of the most common prohibitions that exist in many states is a marriage between two people who have closer ties than second cousins. What this means is those first cousins, or even siblings cannot get married in such states. Some states, however, allow marriage between first cousins, while some only allow it if the cousins are over the age of 65. Another exception exists for religious purposes, especially among the Jewish people.

Another reason that could stop a marriage from being prohibited is if it involves a minor or, specifically, someone who is not of the legal age for marriage. In the US, the marriage age is 18, and this applies to both sexes. An exception exists in the sense that a girl can get married between the age of 16 or 17, but only if she gets the consent of at least one of her parents or guardian.

Until recently, marriage between same-sex couples was prohibited in some states. The Supreme court stepped in and declared, in 2015, that states cannot bad or prevent people of the same sex from getting married, citing as a civil right.

The grounds for annulment differ by states, meaning there is no straightforward way to say how it would turn out, mostly as regards the settlement. A reason for annulment in one state may not exist in the other and so it is right to make proper consultation before filing a petition. Seeking the opinion of an attorney to explain the law of the state can help you know if you are eligible for an annulment, and how to proceed with it. It is also advisable to consult an attorney before marrying to know if your marriage falls within the type that could be prohibited by the laws of your state.

Read one of our latest blogs: How to list your assets & debts for your California divorce 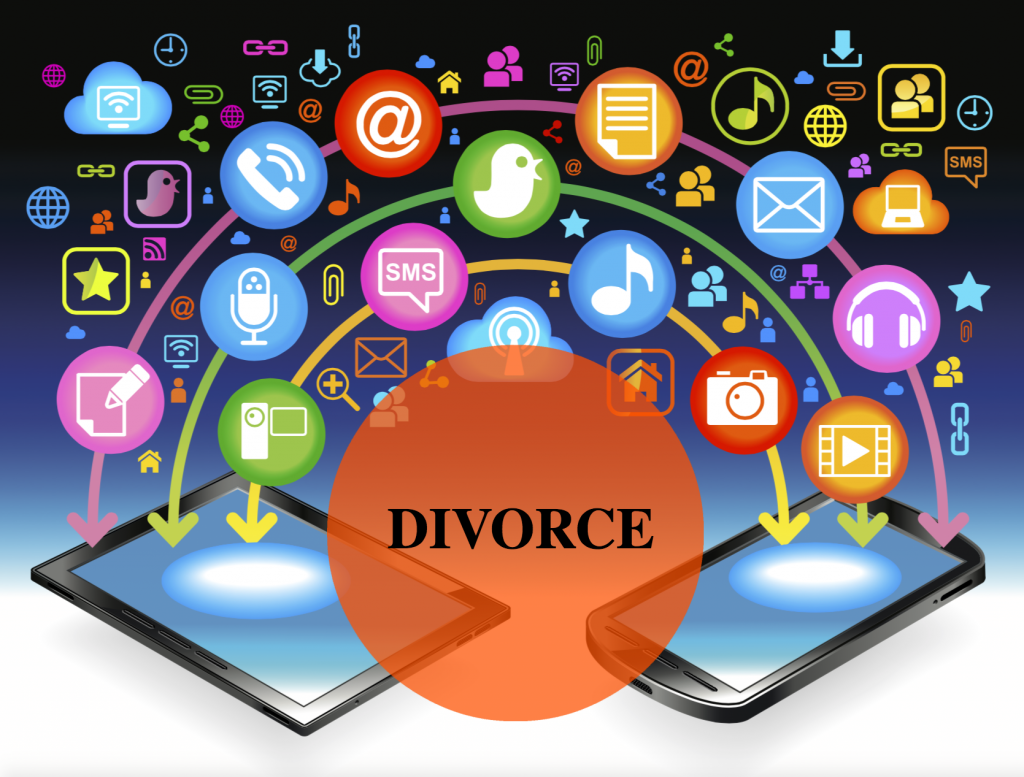 Effect of Social Media on Divorce

Can I Get an Annulment?

The 7 Important Things to Remember While Going Through Your Divorce