As a no-fault state, California allows dissolution of marriage on two grounds. The first is irreconcilable differences between spouses that have broken the marriage over time; the second is, surprisingly to many, incurable insanity.

While the second grounds for marriage is only rarely used in California divorces, the first – irreconcilable differences – takes a variety of forms and ranges from changes in personal values and beliefs to infidelity or abusive behavior.

As California divorce lawyers, we know that everyone’s marriage is different, and there are many reasons that a particularly two people may seek divorce. Sometimes divorce is mutual – an understanding that it’s better to be apart than together – while sometimes it’s initiated only by one person.

In this blog post, we’ll look at the top five reasons California couples choose to end their marriages and get divorces. From infidelity to changes in personal values and priorities, many of the top reasons for divorce may surprise you.

Poor communications between each other

Relationships are all about communication, and the strongest relationships tend to be between people who clearly communicate with each other. With you feel like you can talk about anything with your partner, your relationship is probably strong.

Every year, thousands of California couples make the decision to get divorced due to poor communication. From keeping each others feelings hidden to rarely talking at all, lack of communication takes many forms, most of which lead to divorce.

Lack of trust between both partners

Do you trust your spouse? Most relationships are built on a solid foundation of trust and belief in each other – belief that your spouse has your family’s best interests at heart and truly trusts you and your decisions.

However, not all marriages are built on a firm foundation of trust. Some marriages start out with ample trust, but this trust declines over time. Others are built on thin foundations with little trust – a lack of trust that only becomes apparent later.

From a lack of trust over personal finances to worries about where one person is spending their time outside of the home, concerns regarding trust (and the lack of it) are one of the most common reasons for divorce in California.

Concerns or evidence of infidelity

Trust is what holds relationships together. When this trust is violated because of an affair, the marriage can quickly fall apart. Every year, thousands of divorces occur in California because of infidelity by one (or occasionally both) spouses.

We’ve all heard of the celebrity cheating scandals and the effects they had on people involved in them. What few people realize is how much of an issue infidelity can be on their lives when they’re the person affected by a cheating partner.

Infidelity is an unfortunate reality of many marriages, and it often goes unnoticed or ignored until it reaches a boiling point. This makes it one of the most prevalent and common causes of divorce not just in California, but in the entire United States.

Change in lifestyle or financial situation

Over time, it’s easy to become accustomed to a certain lifestyle. From the luxurious life a profitable business or prominent career can afford to a simple life in a certain location, there are certain things we get used to in our lives and marriages.

When a sudden change in lifestyle occurs – either due to a change in finances or the relocation of your family – it can lead to stress that, in many cases, eventually leads to a breakdown of your marriage.

People change over time, and as they change their circumstances also change. If you feel that your married life has changed for the worst and is unlikely to improve, you may join thousands of Californians who divorce each year for this reason.

It’s an unfortunate reality of life that not all marriages are happy. Many of those that are unhappy are also abusive and, in some cases, even dangerous. Domestic abuse is a serious problem, and it’s one that leads to the breakdown of many marriages.

Domestic abuse is often triggered by other stressful events – substance addiction or a change in financial circumstances. While many of us think of abuse as being purely physical, it can also be emotional and based on psychological manipulation. 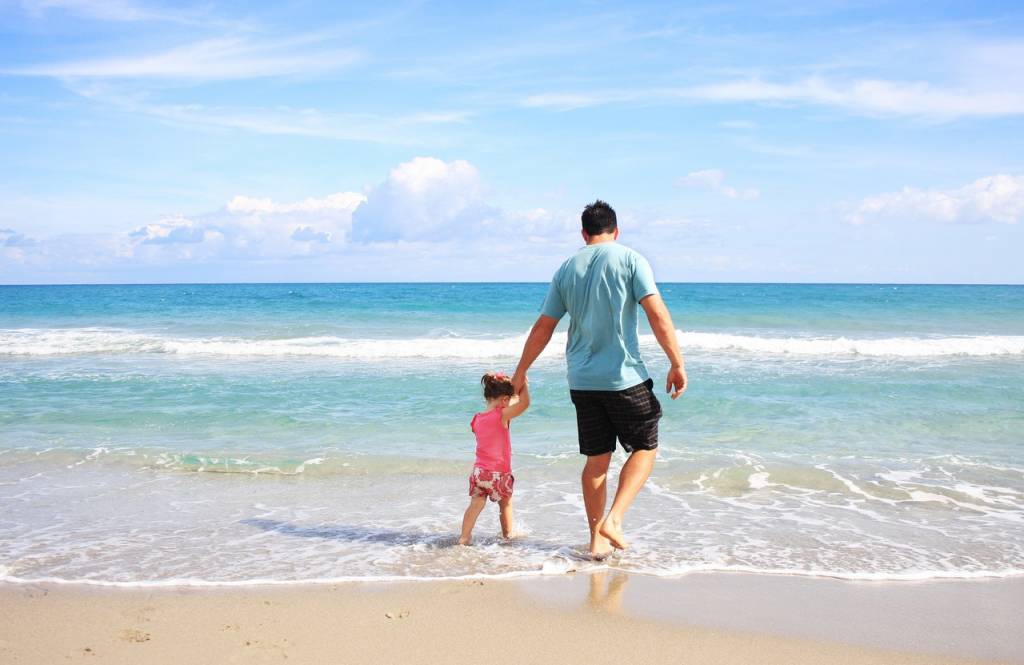 Making Travel Arrangements With Your Children After A Divorce 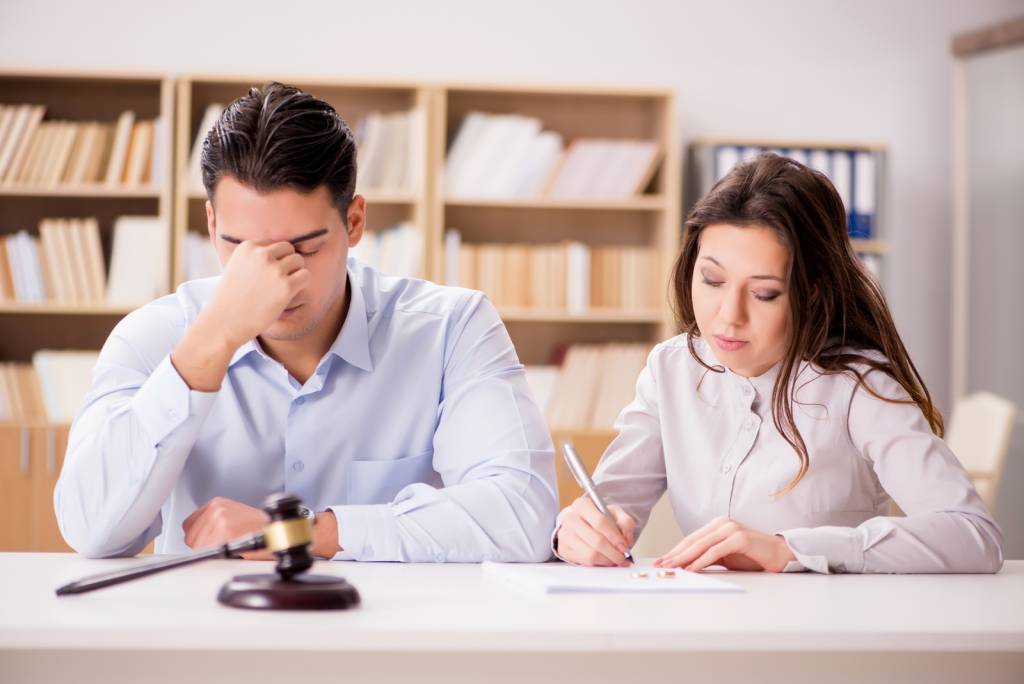 Protecting Your Business During a Divorce 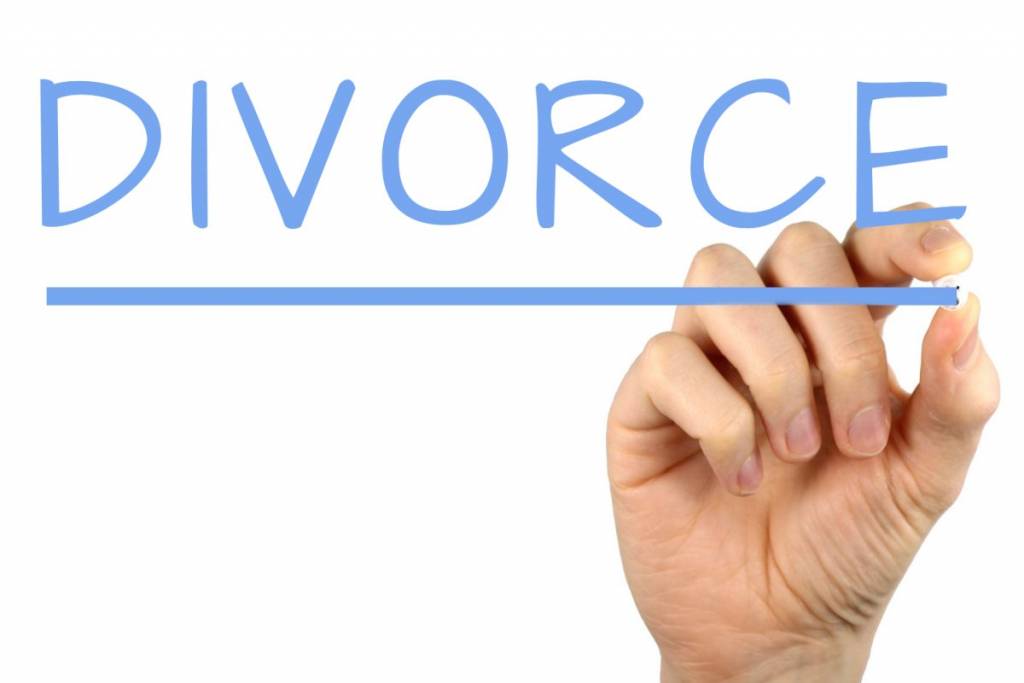 Common Misconceptions About Divorces in California